We’ve teamed up with Three Hunters Vodka for a fun and festive holiday cocktail contest this year. A few months back these guys were kind enough to send me a bottle of their vodka to try. The first thing any good Paleo person would do is scope out the ingredients. Normally vodka is made from fermenting and distilling grains or potatoes. I don’t take beef with potato vodka … I think potatoes are okay. But what if you were to take the ingredients one step cleaner?

Enter Three Hunters Vodka, with their #CheatClean-friendly vodka which is made from fermented grapes and berries. These guys are on a mission to offer up a Paleo-friendly spirit that you can enjoy knowing that it was produced by people that cared about the very same food philosophies. Three Hunters harvests, distills and bottles in locations less than 15 miles from each other, using only grapes and berries. That’s pretty darn cool. After they sent me that first bottle, it became clear (no pun intended) that this vodka was the one I’d always want to have in my limited/selective stash of spirits. Around the time they sent me that bottle, I was really getting into making Moscow Mules and also brewing my own ginger beer. The confluence of these events resulted in a few variations of a Moscow Mule going into our new book, Make it Paleo 2 – and we’ve decided to release our special Harvest Mule recipe from the book below! 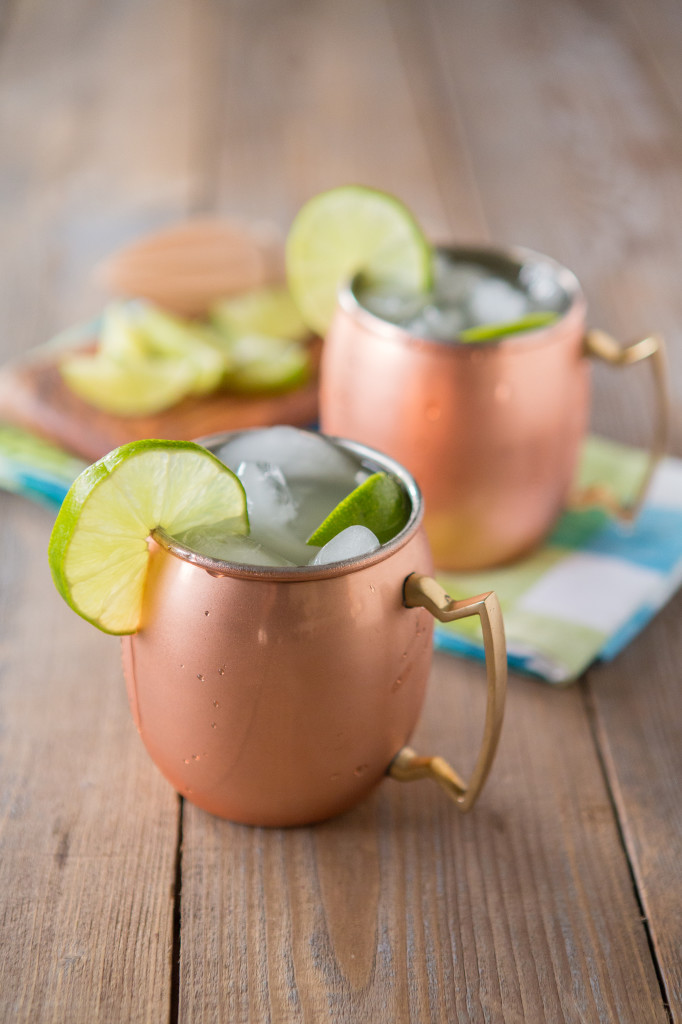 Okay, on to the cocktail contest! Here are all the juicy details:

(Having trouble deciding where to start? Here is a list of cocktails typically made with vodka.) 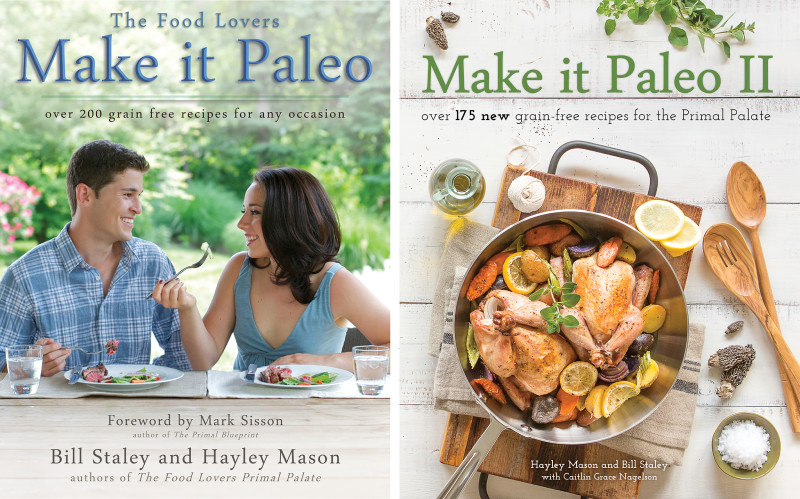 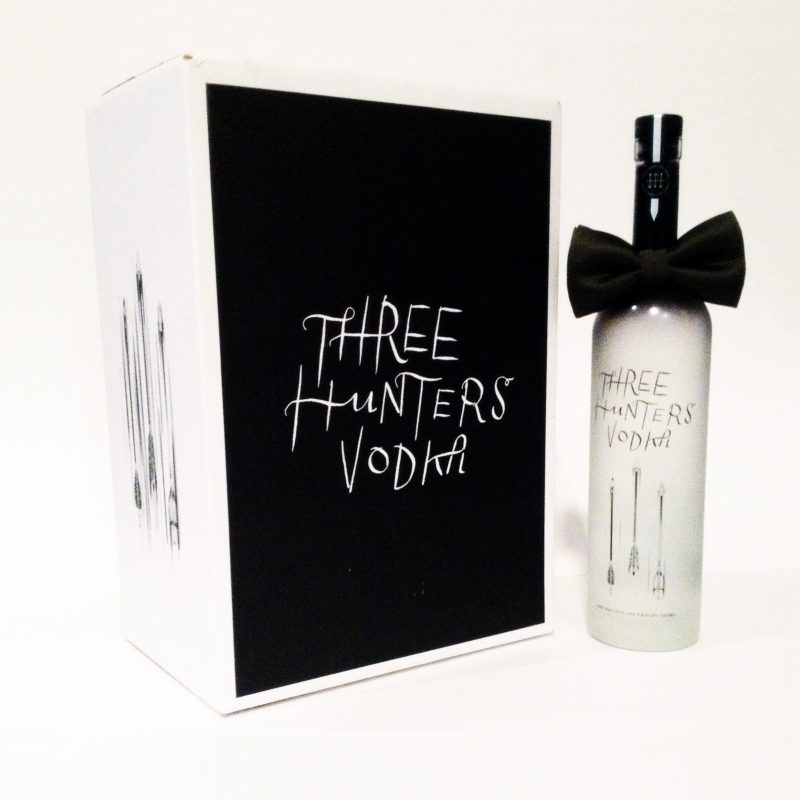 Ready to get started but need some inspiration? Here is a recipe we created for Make it Paleo 2 using Three Hunters Vodka for a variation on a Moscow Mule (shown in the photo), made with ginger beer, apple cider, and garnished with cinnamon. We call it a Harvest Mule.

Having a Moscow Mule says ‘summertime’ to me. This particular drink was popular during the 1950s and has experienced a resurgence in recent years. Like many others, I love the refreshing combination of ginger beer and lime juice. If you want to experiment with our Ginger Beer recipe (pg 288 in our new book, Make It Paleo 2 - available for preorder now on Amazon), this is a great way to fully test it out when the book arrives. My favorite vodka brand to use is Three Hunters Vodka, a Paleo-friendly version of the spirit distilled from grapes and blueberries.

A Moscow Mule is typically served in a copper mug, as shown, but you can serve this drink in any container. A Collins glass is another good choice.