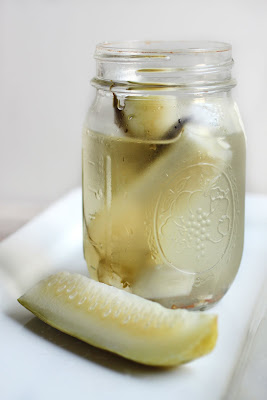 Pickles and I go way back. I can remember frequenting the fridge late at night as a teenager and scarfing down half a dozen pickles (first Vlasics, then Claussens once I wised up). I have always loved the distinct snap and crunch of a good pickle. The briny taste of a kosher dill pickle is unlike any other taste. As evidence of my love for pickled cucumber spears, consider this: my favorite bar at Penn State was Bill Pickles. No, I am not making that up – Google it!
Around this time last year, I found out that Hayley’s dad had a very special culinary talent. You guessed it: he is the master of pickling. His garden, complete with double security fence and armed guards (the groundhogs mean business around here), is almost exclusively dedicated to growing cucumbers – for the sole purpose of pickling them. The man has it down to a science. But that science was heavily guarded. I needed that recipe, and I needed to stun him in some way so that his guard would be down and I could get his recipe. Enter my ingenious (yet poorly executed) plan.
I called up Hayley’s dad, Todd, the other day. It was near dinner time, and a helluva hot day here in Pittsburgh. He was still at work, but took my call since I don’t call him too often. I guess he found it unusual, and it put him on alert. The hook was baited.
I said ‘ Hey Todd, you got a minute to talk?’ Sure, he replied. ‘Hey, I’ve got something I would really like to talk you about. It’s about Hayley (a lie, kind of). I have something I’ve been meaning to ask you……‘
‘WHAT?‘ Todd replied, clearly very concerned.
‘Can I get that pickle recipe of yours?’
Now, I had figured this would be the perfect ‘gotcha’. I played it up like I was going to ask him if I could marry Hayley. Unfortunately, I’m the worst actor on the planet, and my nervous tone came off as if I was going to break up with her. Needless to say, it went over like a turd in a punchbowl! I believe his exact words were: “I’m going to come find you, wherever you are, and beat your ass!… or at least try to” I explained that the joke was supposed to be that I was calling to seek his blessing for an engagement, to which he said ‘Of COURSE you can marry her, you’re going to, right?‘
After the painfully botched joke, I thought my chances of getting the recipe were nil, but Todd was actually more than happy to give it to me. It is clear he loves his craft, because even at work he could recite the steps and ingredients by heart.We now present you with Todd’s pickle recipe!
Todd’s Pickles
Ingredients:
Process: 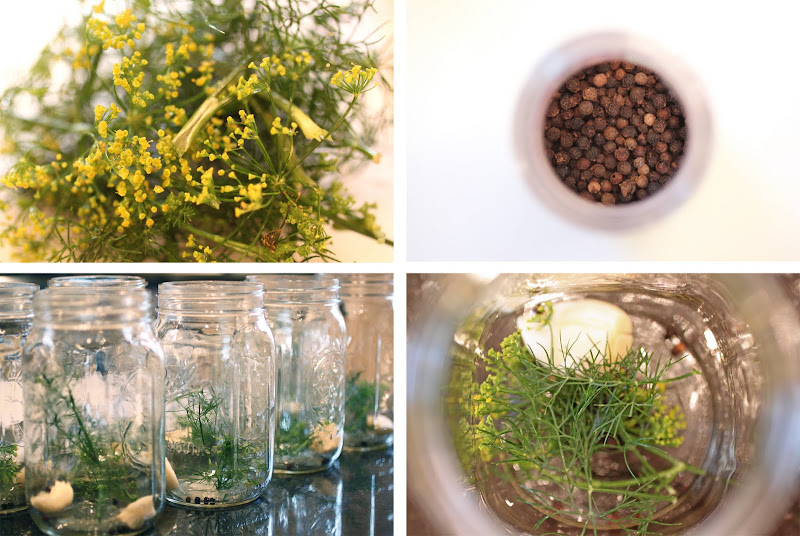 [Printer-friendly recipe – click here]
For anyone that doesn’t care for pickles, or would like to try an alternate brining recipe – here is another way of pickling, only this time using garlic scapes.
Pickled Garlic Scapes 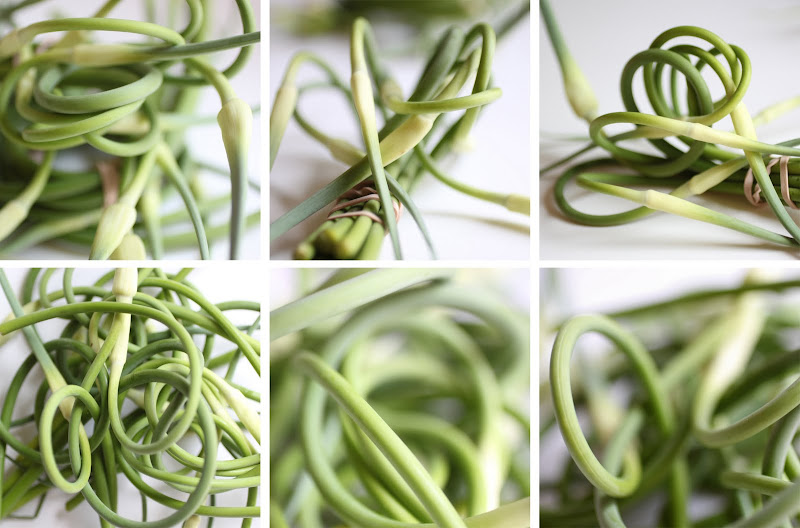 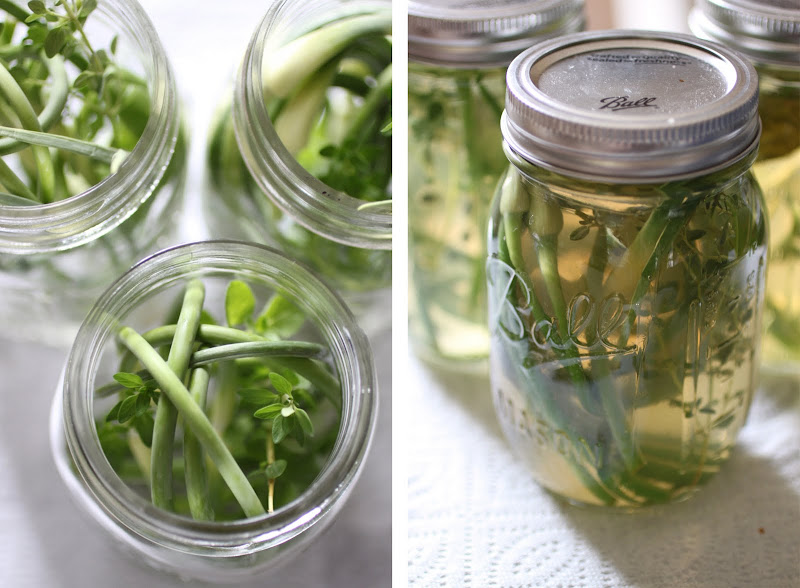