The 4 Common Viruses that can trigger Thyroid, AutoImmune & Brain Problems 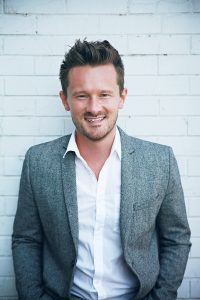 Today, we have another excellent guest post from our friend and colleague, Dr. Will Cole. Will is a progressive Functional Medicine practitioner, and has been helping people achieve better health through a Paleo-template combined with various forms of alternative medicine.

Today, we invited him to share his expertise on Viruses, and how they can trigger a variety of other conditions. It’s a very illuminating subject that is sure to get more attention in the coming years. Thanks Dr. Cole!

Some of the top health issues that I coach people around the world with are thyroid problems, autoimmune conditions, and brain issues like anxiety, depression and fatigue. So it is my passion and life’s mission to get to the root issues that impact these problems so that i can better help my patients.

I have written in the past how microbiome problems such as leaky gut syndrome, toxins, poor diet and stress can be pieces of the puzzle to chronic health problems. I haven’t directly talked about another piece of the puzzle until now: the viral connection.

Viral infections can range from the common cold to HIV and hepatitis. Viruses are often times the underlying missing link to triggering many health conditions. I am not talking about acute viral infections like the flu (influenza virus) although it could be the case. What I am speaking about are chronic viral infections. Long standing infections that wreak havoc on your health months or years later in life.

The viral infections that I see most are actually part of the same family: The herpes family. When most people hear the word herpes they think of the sexually transmitted disease (STD) or cold sores. There are actually eight  identified members of the human herpes virus family so far, though many in the integrative health world consider there to be more varieties.  This is also the group of viruses that cause chickenpox and shingles! Herpes is one rough family.

The four members of the herpes family that I see being an underlying trigger with seemingly unrelated health problems are:

Almost all of us have one or more of these viruses in our bodies, so the variable is not IF we have it, but will it triggered and when? The name herpes comes from the Greek word ‘herpein’  or ‘to creep’ and that’s exactly what these viral infections do. They can stay dormant for years until an opportunity to strike occurs. A stressful time in your life, leaky gut syndrome, candida overgrowth, adrenal fatigue or Lyme disease can all be the perfect time for the sleeping, latent viral infection to rise up, reactivate and wreak havoc throughout your body:

Depression and anxiety are two of the top disabilities worldwide. Multiple studies including one in 2014 found an association between anxiety and depression with CMV, although we still don’t understand exactly the mechanism of how it does so. Similar studies have linked EBV with forms of anxiety such as panic attacks and attachment disorders. The virus is also implicated in Lyme disease.

Epstein-Barr is the cause of “Mono” (mononucleosis) which causes extreme exhaustion, but it doesn’t stop there. More than one million Americans have Chronic fatigue syndrome (CFS). These viruses have also been implicated to this debilitating condition.

A Journal of Clinical Rheumatology study found that CMV was a possible trigger for Lupus.

A study out of the Scandinavian Journal of Gastroenterology actually found that the higher the level of HHV-6 and CMV that was found, the higher the severity of Inflammatory Bowel Disorders such as ulcerative colitis and Crohn’s disease.

This neurological autoimmune disease affects 2.5 million people worldwide, millions more have unexplained neurological autoimmune reactivity. EBV is clearly seen in the medical literature as a potential trigger to MS. According to the Journal of Infectious Diseases, a shingles outbreak can nearly quadruple the risk of developing MS!

Another neurological autoimmune disease is Guillain-Barré. A Clinical Infectious Diseases study found CMV triggering GBS although the other herpes viruses have also been implicated.  Underlying Herpes zoster (shingles) can also be the culprit for other cases of unexplained nerve pain (neuropathy)

Researchers have also looked at the viral connection with yet another another autoimmune-inflammatory neurological disease, Alzheimer’s. They found an increased risk of Alzheimer’s disease with CMV.

What to do next?

Again, since we all have these viruses within us, the variable is our own genetic tolerance to them and the amount of other stressors our body is under. We are all different with different tolerance to viruses and the other factors I mentioned. Those of us with genetic changes such as MTHFR mutations and other methylation impairments can’t necessarily handle as much as someone who doesn’t. I suggest getting a full viral screen if you have these or other unexplained health problems.

A comprehensive approach to healing is then needed. Healing your gut, dealing with any nutrient deficiencies such as vitamin D, starting an elimination diet to strengthen the immune system, and supporting methylation pathways are all good foundational tools. Natural anti-viral support such as astragalus, olive leaf, larrea tridentata, bee propolis, Melissa officinalis, L-lysine, zinc, and vitamin C can also be effective in the healing process.

We offer a free webcam or phone evaluation for people around the world to get a functional medicine perspective on your case. 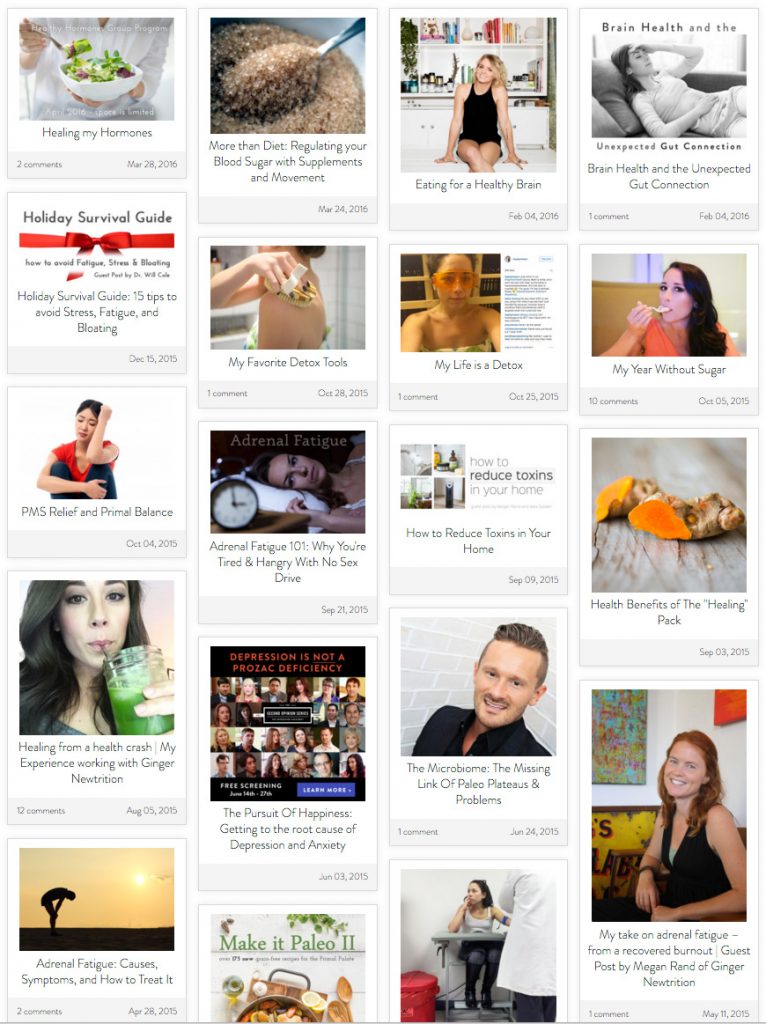